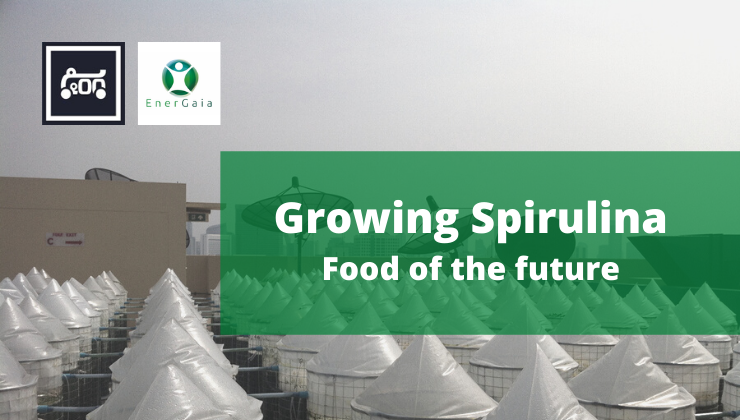 Saumil Shah has a vision to feed the world with spirulina, a filamentous blue‐green microalga packed full of protein, vitamins, minerals and micronutrients. Shah hopes it will become part of everyone’s daily diets and make the grade as an affordable alternative protein source in aquaculture feed.

Spirulina has been produced for centuries in large, shallow, open-air ponds, and dried for later use. It is essentially a biomass of cyanobacteria, and is known as blue green algae, due to the presence of chlorophyll (green) and phycocyanin (blue) pigments in its cellular structure.

Until recently, traditional production methods had barely changed, but Shah saw the potential to improve on growing techniques and to bring them into towns and cities, making use of otherwise unusable space and land, like city rooftops.

“It seemed to me to be one answer to tackling the nutritional and environmental problems that plague the cities and residents of the world,” he told The Advocate.

An American-born engineer, Shah was working in Chicago for General Electric in 2007, dreaming of becoming an entrepreneur, when he read news of a project growing microalgae to capture waste carbon dioxide from power plants.

“This idea was exciting, so I made contacts in the power industry, set up my company EnerGaia, and relocated to Asia to see if I could make it work for myself. However, a desktop study quickly showed that growing algae for use as a biofuel was not yet economically viable,” he said.

Undeterred, Shah built a pilot production facility and started working with the microalgae spirulina, as an additive for shrimp and fish feed.

“In 2011, I had a contract to sell 30 metric tons (MT) per year and thought I was well on the way to success, but a major flooding event destroyed the pilot plant, which was key as a demonstration unit to raise funds to scale-up,” he said.

We’ve known about spirulina’s superpowers since the UN deemed it a superfood in the ’70s.

Once again, Shah had to pivot on the fly, and he hit on the idea of focusing on “future food,” growing algae on rooftops for human consumption. He explained that Thailand was a perfect place to produce spirulina, which grows best in temperatures between 30 and 35 degrees-C.

“A genuine concern for Mother Earth and motivation to make a difference to the environment spurred me on to keep EnerGaia going, whenever we encountered each issue,” Shah said.

His first step was to make a deal with the Novotel Bangkok to grow spirulina on the roof. He also put a laboratory on the third floor of his office in downtown Bangkok and started producing and processing algae.

“We quickly saw that the quality of product from our system was high – food-grade, in fact – so we started selling spirulina direct to consumers, instead of feeding it to fish, then selling them the fish. However, spirulina is still an exciting product for the aquaculture feed industry, and we plan to revisit and explore the opportunities once we have successfully scaled up and have more capacity,” Shah said.

EnerGaia is also working on methods to extract higher value compounds from the residual biomass and looking at different avenues for its use.

While Asia’s rooftops offered an ideal environment on which to grow spirulina, Shah realised that he would quickly run out of space and sought out areas for ground-based facilities.

“We are still keen to do more in the cities, perhaps on government-controlled buildings, which tend to be large and secure, and we have been working on the value proposition. If they see the real value behind it, they will embrace it. Paris did this and we want Asian cities to come onboard as well,” Shah said.

The EnerGaia system uses closed tanks, which are essentially large plastic bags surrounded by a wire mesh cage with a lid, or plastic bins for smaller scale systems. These are filled with water and mineral salts, plus a culture of spirulina.

“Depending on the sun and the temperature, a crop can be harvested within 10 to 14 days, and it can be as little as five days,” Shah said.

He explained that spirulina forms larger structures than most algae, as the cells stay connected. This makes it easier to collect when harvesting, which takes place by straining through a 40- to 50-micron cloth filter.

“We take 50 percent and leave the rest to start the next crop, so the plant is self-sustaining for a while, and every so often, we start with a new culture,” he said.

It may sound simple, but Shah said there is complexity involved, and that getting the water chemistry right was essential for a good crop.

His goal is to turn spirulina into a multi-million-ton bulk food industry, instead of the niche supplement sector it sits in today. The expected crop in 2020 is 45 to 50 MT, scaling up to 150 MT in 2021, then 500 MT the following year, with demand and finance the only limiting factors thereafter.

“The current focus of our research is to see how we can scale up the production stage to fulfil demand, and we have benefitted from Aqua-Spark’s and 500 Startups’ investment to help with this,” Shah said.

Aqua-Spark Co-founder and Managing Partner Amy Novogratz believes that Spirulina will play a big role in helping to meet the world’s growing demand for protein.

“EnerGaia’s innovative production system makes it easy to grow fresh-tasting, super nutritious spirulina from anywhere, and we find their approach to catalyzing social enterprises and smallholders to participate in the production truly exciting,” she said. “We’ve known about spirulina’s superpowers since the UN deemed it a superfood in the ‘70s, and see EnerGaia lifting some of the barriers to scale up production globally and transition into a mainstream food commodity.”

EnerGaia currently makes powdered spirulina, along with a 5 percent spirulina pasta and various snack products, and sells to manufacturers of energy bars, cosmetics and soap.

Shah’s team are also working out how to grow spirulina in seawater, which would remove the need for added mineral salts, and experimenting with functional foods, to present to larger food manufacturers.

“I am really keen to see spirulina integrated into everyday foods, not just eaten as a powder in shakes or in tablet form, and this work is very exciting,” Shah said.

The algae production bioreactor system developed by EnerGaia maximizes production with minimal resources, reduces potential for contamination and facilitates the production of Spirulina virtually anywhere at a range of scales.

On the small scale, EnerGaia has started to promote spirulina production in rural areas. The company is working with the Bill & Melinda Gates Foundation in Bangladesh and the UN Environment Programme in Indonesia. Projects are also underway in India and Thailand, enabling rural villagers to supplement their income while growing a valuable protein source.

One tank of algae needs 1 square metre of space, and 20 tanks can provide an annual return of $500. EnerGaia provides finance and training, and buys the spirulina back, with the farmers keeping a portion to eat.

A major benefit of spirulina is that it needs very little water to produce a crop; one kilogram of spirulina uses just 150 liters of water, compared with 2,500 liters for a kilo of rice and 15,400 liters for beef.

The company also offers a wide range of equipment, intense training courses, and smart technical support for companies interested in growing spirulina on a grander scale. For example, EnerGaia is building a platform on which producers can input water quality data for fast analysis and advice on which parameters to adjust to improve their product and maximise harvest volumes.

With production ramping up, Shah is aware that increased effort needs to be put into promoting consumption. He is currently in discussion with other producers with the aim of forming an independent association to tackle awareness raising and change consumption habits.

Numerous studies have looked into the use of spirulina as a fishmeal substitute for different fish species, and its benefits in terms of growth performance are well documented.

Spirulina has been found to be particularly beneficial in promoting the growth of tilapia and carp, improving the reproductive performance of yellow tail cichlids, and enhancing the immune response of rainbow trout.

More recent studies have shown that spirulina is useful for treating wastewater from fish culture activities, as it efficiently metabolizes the nutrients and removes heavy metals from aquaculture effluent. It has been suggested that fish aquaculture could produce spirulina to supplement fish diets, whilst simultaneously treating effluent from the aquaculture facility.

A recent report by Lux Research concluded that the attractive amino acid composition of spirulina will see it become a more significant replacement for fish oil than fishmeal in the future. 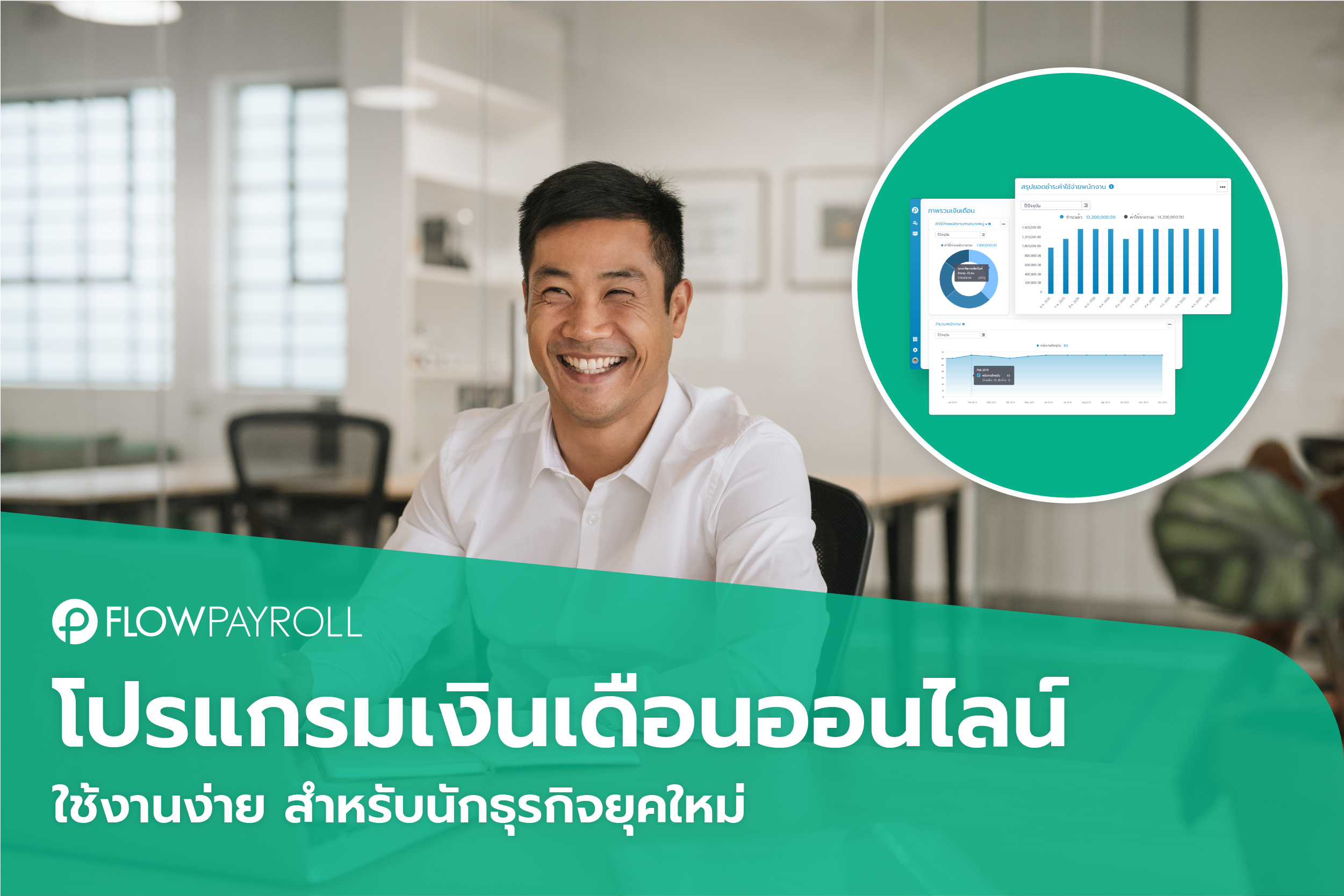 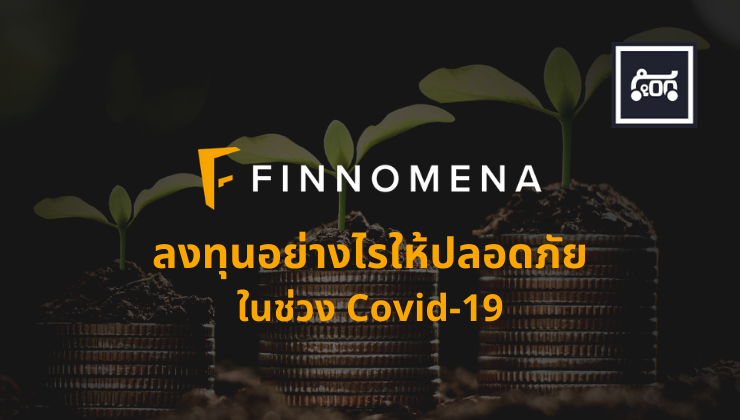